Why not a phone? 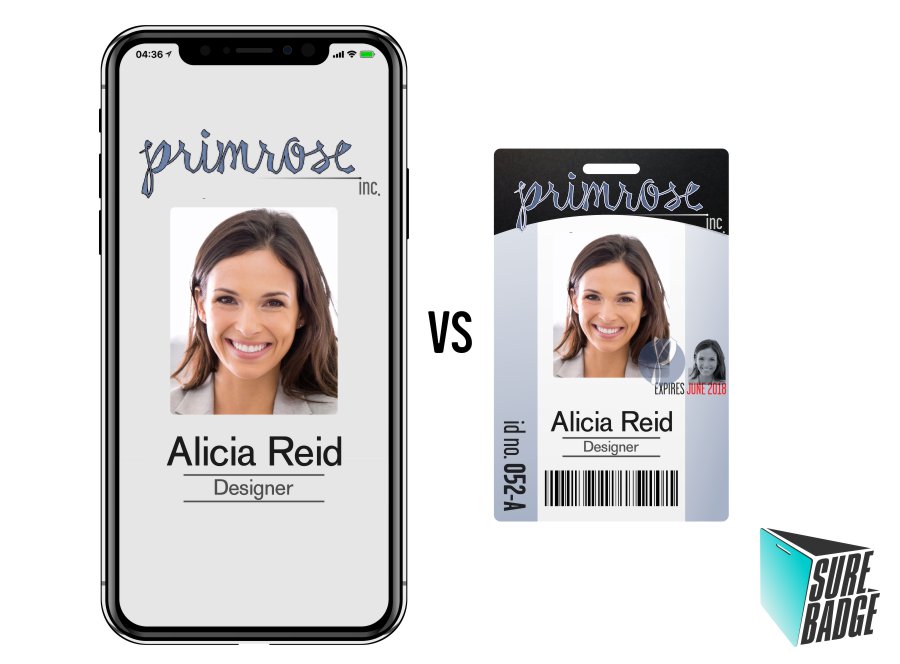 Recently I had a conversation with someone who suggested that phones should replace ID cards. His argument was that since everyone has a smartphone now, that it makes more sense. Obviously, at Surebadge we don’t believe this to be the case (I mean, if we did, it would be pretty silly to run an ID card company). So, here are a few points explaining what we don’t believe phones will ever replace the need for classic ID cards.

Not everybody has a smart phone

In the Caribbean only 68% of people use smart phones. This means that to adopt a smartphone-based identity program, you’d either need to require upgrades, or you’re limiting your potential workforce. And since many people avoid smartphones for reasons other than financial, you’re likely to be stuck with the latter option.

The truth is, even though we see smart phones as the current standard, they still aren’t (and will probably never be) at 100% adoption.

Even if everyone did have a smartphone, they certainly wouldn’t have the same ones. And, so, your identification app would be displayed slightly differently for every person flashing their company credentials.

Even with standard photo IDs, it is often difficult to verify the person’s identity. In fact, a study showed that passport officials fail to spot a fake 14% of the time. This, of course, increases when each person’s ID is different—which is exactly what you get when using different phones.

Standardizing Identification (ie using identical ID badges) makes sure that the you know exactly what to look for, an where to look for it, when verifying someone’s identity.

Phones die, PVC ID cards do not. Even contactless smart cards draw energy from the reading devices—ensuring they never run out of “juice.” (It’s pretty cool, actually—the reading devices make a little electromagnetic field that powers the chip inside the card.)

Using plastic ID badges ensures that employees will always be able to present valid identification… even if they used all of their battery life on that new snap filter.

Many organizations don’t allowed smartphones in the workplace. Weather to protect trade secrets or national security, there a re many valid reasons for putting a ban on phone at work… also, it minimizes people wasting their time on snap filters when they should be working.